Although I grew up with three younger brothers, I was never formally introduced to action figures such as G.I. Joe at home because as far as i can remember, my dad used to buy my brothers toys such as guns, planes, balls and lorries.

I remember when my first brother came home sobbing because his plastic toy gun didn´t work against his playmates from around the neighborhood because their guns had actual bullets made of tiny plastic balls which actually hit and hurt him. In response my dad brought him to a store and bought him a big machine gun which made loud noise as of real machine gun when fired. Immediately after he got home he found his playmates and fired at time. Although the gun had no bullets, its sound scared the hell out of the little boys who all shaking ran home.

But a recent survey of over 24,000 folks, young and old who voted for their favorite toy, ranked G.I. Joe as the most adored toy of the last century beating such childhood favorites as Raggedy Ann (number 11), Mr. Potato Head (last place at number 20) and even Barbie (at number 4), my all-time favorite.

Although it would initially come as a shock, the result is backed up with heart-warming stories as to how this heroic toy touched the lives of so many kids helping them to be strong and adventurous. Below are some of G.I. Joe´s personalities: 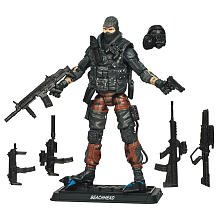 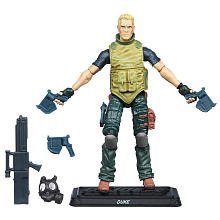 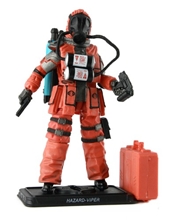 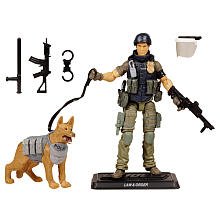 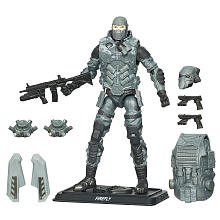 Want to seem more of G.I. Joe toy collection? Are you a fan of G.I. Joe? Do you have any story about this toy?